We made cake pops. I had to know what the fuss is about. Now I know. The fuss should be there. It should be bigger. 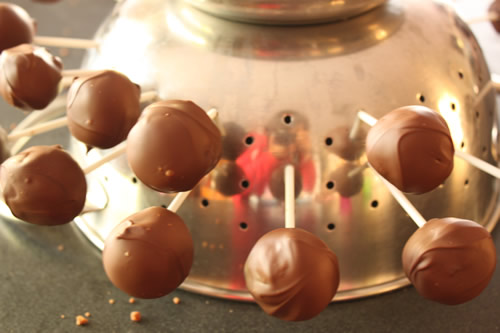 Any recipe I found on the net involved a packet cake mix and a tub of frosting. We didn’t have either. So we baked a regular chocolate cake and my helpers broke the cake into pieces. We mixed it in the mixmaster with chocolate icing we’d made, rolled it into balls and put them in the fridge with a stick poking out the top of each. Then we dipped them in melted chocolate and followed the tip I’d read about using a colander to let them set.

You’ll know what the fuss is about and you’ll know why it’s hard to stop at four (What? They’re heaps smaller than one piece of cake…).

I finished a custom order for a little set of twins who look gorgeous in aqua blue. They’re turning one and will wear these outfits as they celebrate hitting the single figures and their family celebrate everyone’s achievements this year. 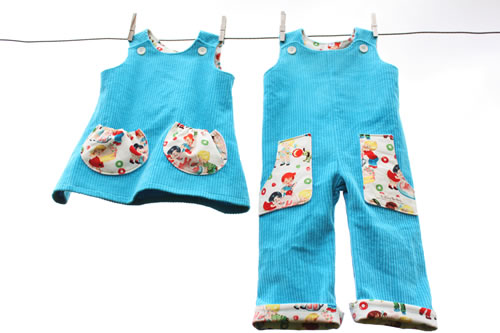 And I found my tape measure. Maeve, where are you? 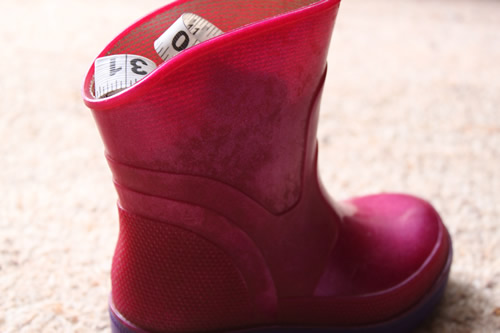