There’s an old saying, ‘Why use a picture when you can say a thousand words?’ Some people get it around the wrong way.

This month, Fat Mum Slim has a photo-a-day challenge. She’s given a list of 30 prompts and is encouraging people to get on board and take a photo a day using the prompts. They can upload them to Facebook or Instagram. It’s a cool idea and I like it.

But I like writing more. So sure, I’ll jump on board and maybe I’ll have a photo based on the prompt, but I’ll definitely have words. I like words.

Pictures are good. And they can say stuff. And you can look at a picture and make up your own stuff. But then my writing doesn’t have an outlet.

So when I see a list of 30 prompts, all I see is some cool little topics screaming ‘Write about me! For the next 30 days, you won’t have to sit with the laptop on your knee asking a four-year-old, ‘What can I blog about?’’

Today’s prompt was ‘In my cup’.

When I think about what’s in my cup this morning, it’s pretty full. I’m a half-full type. In fact, even when my glass is empty, I’m happy ‘cos I’ve got a glass.

It’s full today of happiness and a whole big dollop of pride. Because in today’s mail I got a disc full of images of these two:

And I just want to print them all and stand in the street handing them out.

Maybe the lovely Alison at Lollypop Photography would be happy for me to do that because she’s the talent behind them. And she should be as proud of her work as I am of ours when it comes to those two little rabbits.

Sometimes I stand on our front lawn with my camera on the Automatic setting and point it at the girls playing and am certain I’ve just filled my memory card with photos like these. Sure, I’ve filled the memory card. And hard drives. But there’s nothing like any of these.

Next to all the coffee cups and green tea photos uploaded on Instagram today, there’ll probably be lots of green smoothie shots too. 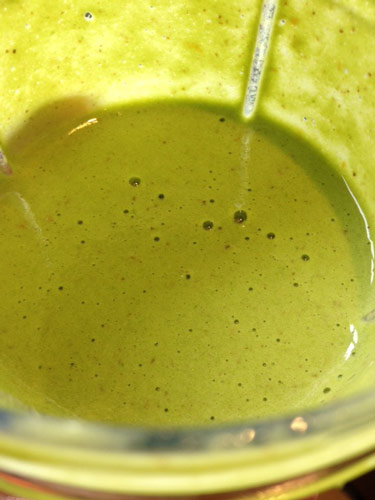 It’d be like having a cold and asking someone how they’re going and they say, ‘Great. But gee, I had a nasty cold last week.’ You don’t really care.

2 thoughts on “Is your glass half full?”