I was just thinking how I get a little annoyed when Maeve undoes something I’ve done for her and redoes it herself. I walk away and wonder what the point of it was. Mostly it’s when we’re trying to get out the door in a hurry and I move things along a bit by putting her socks on for her. But she pulls them off and puts them back on herself. Or she’ll hop down from the stool at the bench and climb back up herself if she didn’t want to be lifted up there.

And then today I found myself rearranging the dirty porridge bowls that Anthony had put in the dishwasher. I took them out and restacked them myself.

I was really glad that Anthony didn’t see that or he’d probably have walked away and wondered what the point of it was. 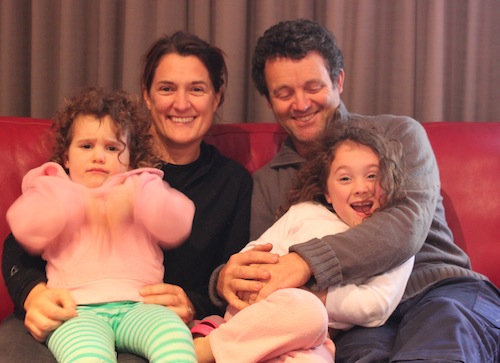 We had a great time at The Square last weekend and, as we always do at this beautiful market, sold a lot of stuff. And took some orders. I tried something new this time with a laptop on my stall showing a constant stream of product photos. It was a nice talking point with customers and showed them what else I make if it wasn’t already on my stall, or what it looks like modelled by a small child who was bribed with a Freddo frog. 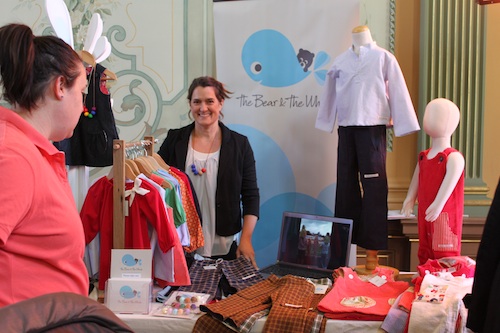 I also have a confession to make. I don’t love our bottle lambs as much anymore. In fact, if I liked lamb in the form of chops, roasts or racks, I would eat them. Here’s why. I’m not a gardener. At all. And much like any other fad I go through (fitness, painting, housework), whenever I’ve tried to like it, my interest has been ingenuine* and short-lived. But recently I planted a boot load of new plants that I liked the look of from the local nursery.
* I’m saying it’s a word. Some people agree. Some don’t. 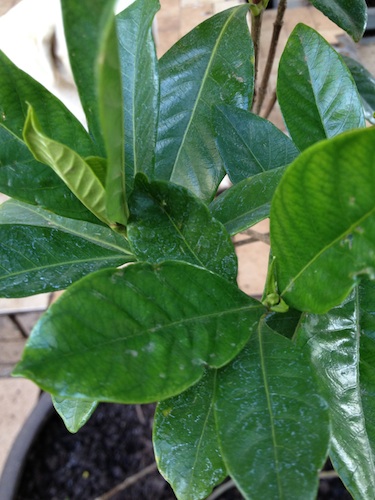 Turns out, so did the lambs. Very much. 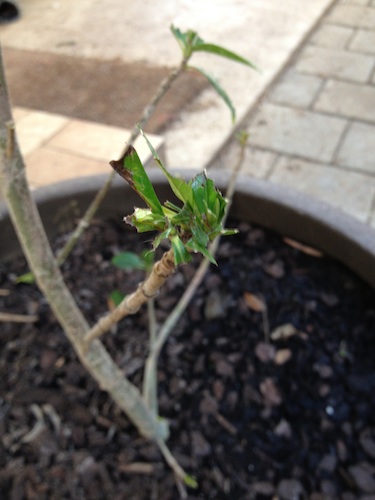 Lately Maeve has been running to me, ‘The lambs are in the yard again!’ And together we go outside on a mission to shoo them out of the fenced house yard.

But after a few ‘Come on, guys,’ Maeve loses interest and walks off to drag her umbrella through a puddle. And I’m left carrying the empty bucket that I was pretending was full of milk, and no longer calling their names in a sweet voice to follow me, but swinging the bucket wildly and yelling some words that I once heard my Dad use in the sheepyards.

It’s like the five of them see us coming and have an agreement to scatter in different directions and just munch like crazy on as many plants as they can see.

They’re at that age that puppies get when they’re no longer cute but they still behave like puppies. Weeks ago I would have thought they were so lovely nibbling and learning how to eat grass. But now I think they’d be really lovely grazing in a paddock a long way from my efforts at a garden.

16 thoughts on “When you want something done properly, do it yourself”